You are here: Home / Archives for simplicity

I began taking photographs in 1990 using my camera to document the natural world around me. From the early to middle 2000’s I found myself drawn to simplistic images, such as small groups of pebbles on beaches or single leaves on the ground. The images were not startling but they were interesting to me. I didn’t understand this shift but I didn’t fight it either and sort of fell into it. 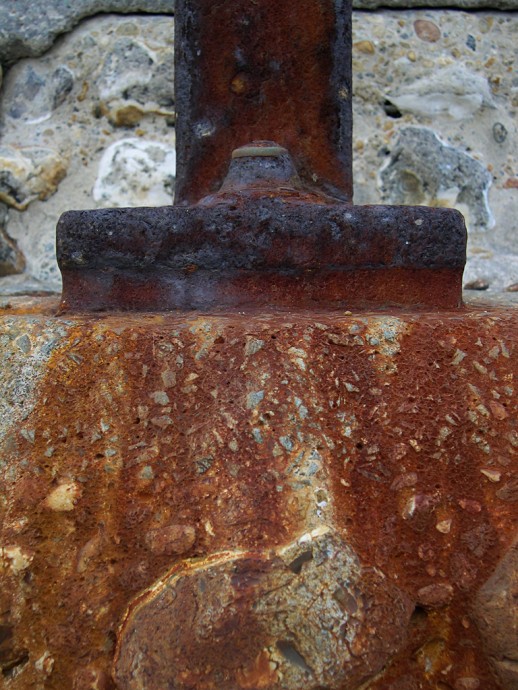 In early 2005 I suddenly lost my father to cancer. This was my first experience of death and it came at an already difficult time; I had just emmigrated to Canada from England, I had no creative outlet and I was struggling with my science career and didn’t know where I wanted it to go. 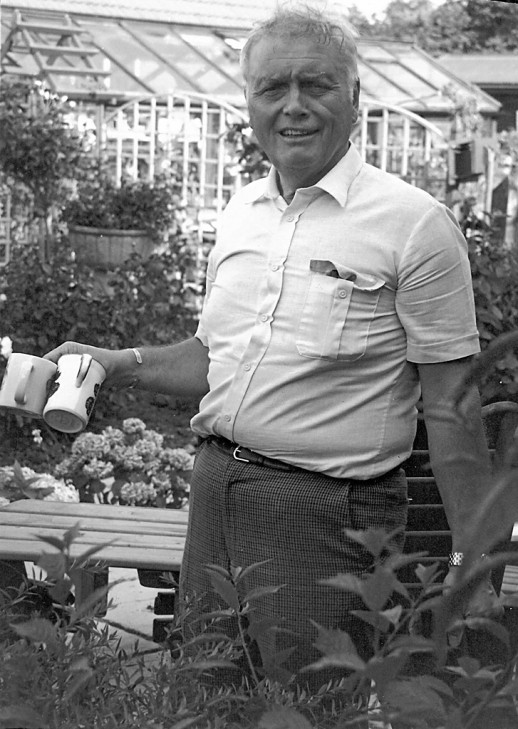 So I fell and dropped everything. I began spending lots of time in England at my mother’s home trying to understand what had happened and pulling myself together. At that time, while I was in England the only thing I could do was photograph; I could not work on science at all nor think of where I wanted to go in life. My eye, however, was entirely engaged drawn to simplicity in every form. 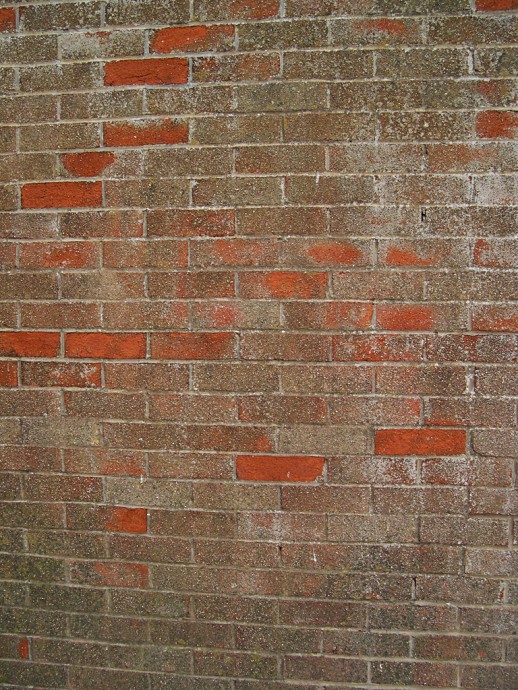 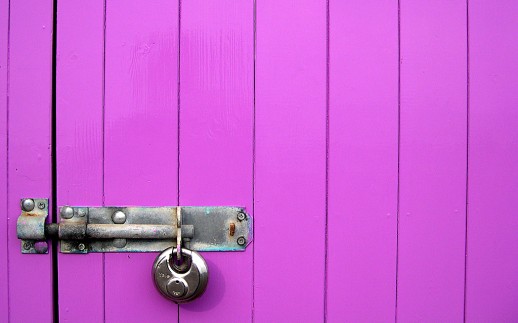 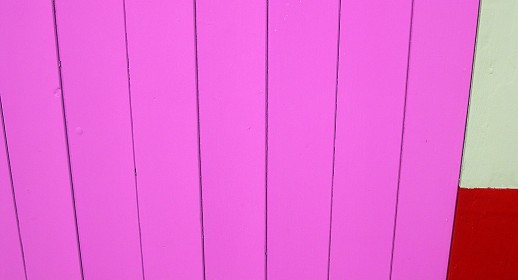 Next week, in Chapter Three, I begin to understand where my eye has taken me and will introduce the contemplative photography style of Miksang.