This entry is part of the series “An evolution in photography” that describes how my photography has evolved since I bought my first camera. It is a continuation of Chapter Three which describes the contemplative approach I use to capture images on film; this approach is called Miksang. 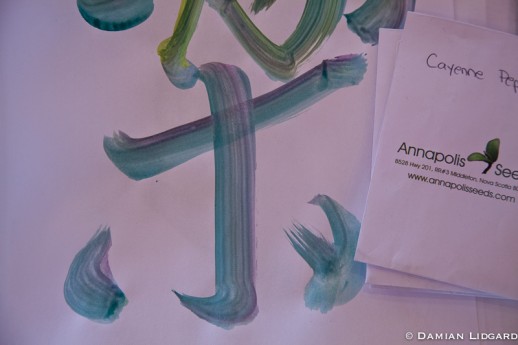 The chapter started with a description of the unconditional perception, the first stage in Miksang, which allows us to see perceptions without the busy mind transforming them. The second stage is visual discernment whereby the boundaries of the perception are defined so that the elements that were not part of the original perception are excluded. The last stage is called Forming the Equivalent. 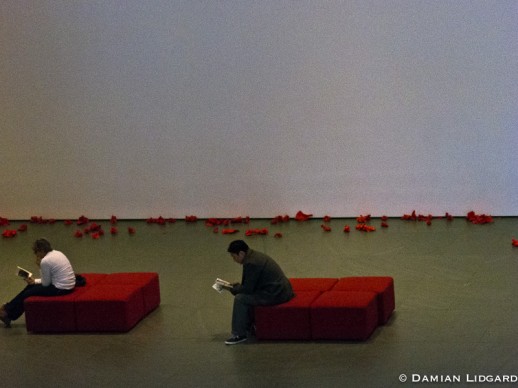 The technique of Miksang is all about seeing. Of the three stages, the camera remains by the side until the end of the last stage when we decide how we intend to use the camera to capture the perception. At this point, we need to decide: 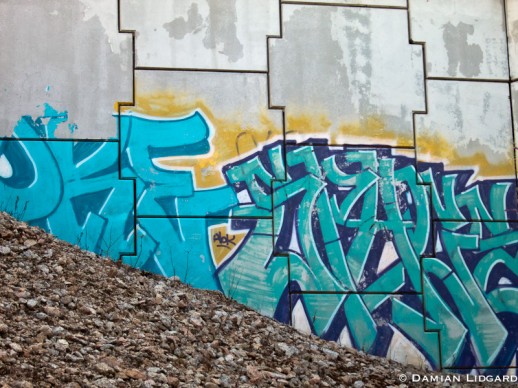 There are many decisions to be made and it helps to have some technical experience with the camera. It also helps to use minimal equipment  (a camera and a lens) so fewer decisions need to be made. If you have three lenses with you, the mind will be distracted, focused on deciding which lens should be used. 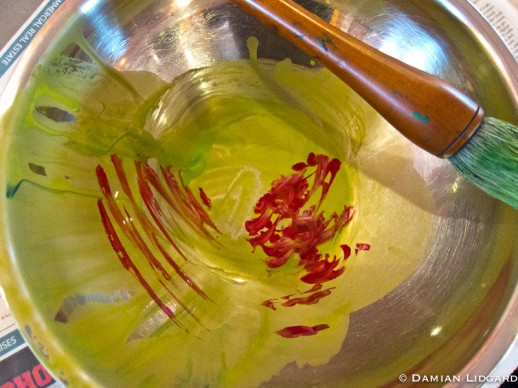 It is also possible that the perception cannot be captured on film. If there is a struggle to use the camera to capture what we see then one should let the perception go. If we have an open eye, one will see many perceptions every day. 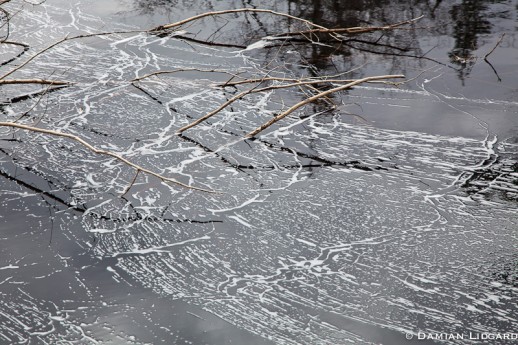 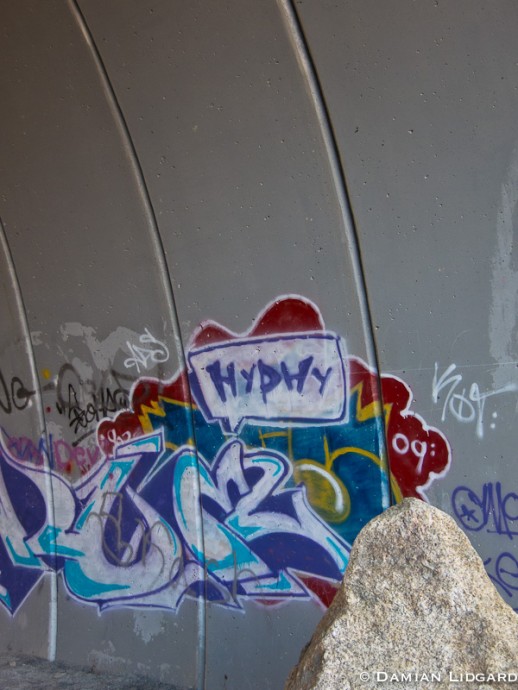 There is, however, throughout the process a balance between holding the raw perception and engaging the mind. 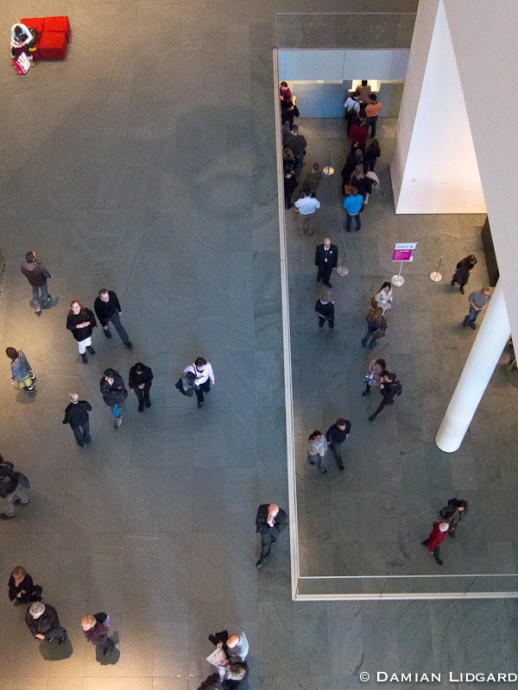