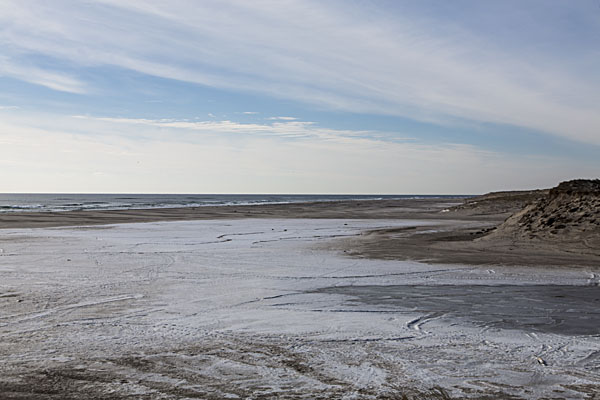 I have just returned from my annual winter trip to Sable Island (mid-Dec to start-Feb). As usual I was totally engaged with the island and spent time with some wonderful sights that I captured on film. While I was there, I also spent some time thinking about how other people ‘see’ Sable Island. The place has such a strong interest with the people of Nova Scotia and beyond, I wondered how people, regardless of their experience with the island, would describe it. So I asked a few friends of mine who have spent time on the island to give me one word to describe Sable: “wild”, “extreme”, “windy” were a few responses. I chose the word “raw”.

If you had one word to describe Sable Island which word would you choose?