I finally left Sable Island on Friday, somewhat later than expected but that is the way it is with Sable. Since being back on the mainland and I have maintained a calm even keel, which one develops on Sable or anywhere that is somewhat isolated. Eventually the layers of complexity that define our lives we build, but until then,… 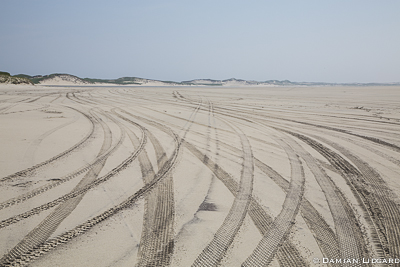 This is the South Beach. The numerous tyre marks are from vehicles transporting people and gear to the runway. 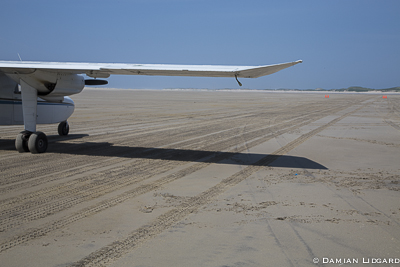 The Islander run by Maritime Air, patiently waiting while she is being loaded with gear. 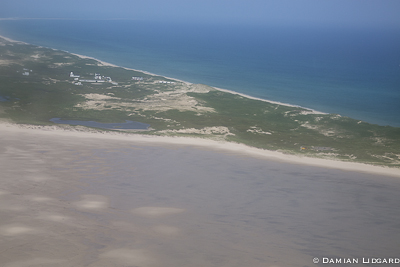 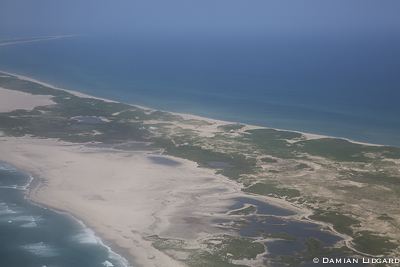 This is the west end of Sable Island. You can see the remainder of the island curving away in the background