Shop Prints
You are here: Home / Archives for Halifax

Today I spent a few hours (admittedly frustrating hours) securing two large pieces (60″ x 40″) of artwork in the recently renovated public washrooms on Bishops Landing in Halifax. The wall was a mix of concrete, wood and plaster so drilling holes in the damn thing was interesting. My good friend Dorothee Rosen helped to install these two pieces and am so grateful to her. Huge thanks too to Sean Burke at Frames Express; poor fellow had a nasty cold but still provided help with the installation.

If you are in the area, pop in for a peek and a leak!

In 2006, I was selling my photographs each Saturday at the Halifax Farmers’ Market. This market has grown with the city of Halifax, being formed around the same time as the city was formed in mid 1700s. It has moved location several times and almost died due to lack of interest. The Market is very much a part of the culture of Halifax and thrives to this day; actually, there are now two busy Farmers’ markets in Halifax such is the demand for local, fresh and creative talent. 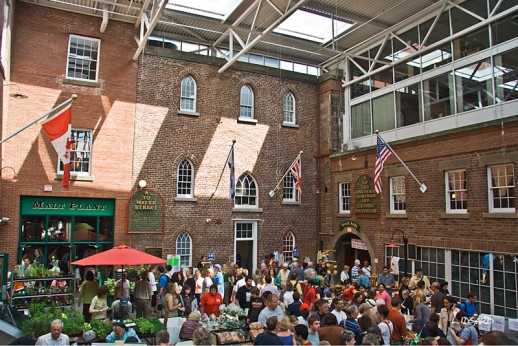 When I was working at the Market in 2006, it was in a building with several different ‘rooms’ on several levels; it felt like a maze of tunnels and rooms. In 2006 Remembrance Day fell on a Saturday. I recall being at my stall and thinking what will happen at 11 am when this busy, noisy, boisterous market will be at its peak. Before I became a vendor I would avoid shopping at the market because of the number of people that you had to work through to get to where you wanted to be. At 1030 am, the market was indeed in full swing. The room that I was selling in was full of people buying their groceries, chatting to friends and vendors and some impatiently making their way through the throng.

And so I will never forget the moment when 11 am struck on 11th November 2006 and the market stopped. The busy moving mass of people simply stopped. Nobody was talking, buying or  thinking where they had to go next in this maze of a market. The whole market was quiet, at a stand still.

After two minutes, the market started again as though nothing had happened. It was an unforgettable experience.

Since I began the study of contemplative photography I am often stopped during my day by perceptions. They can happen anytime and one happened this morning just before breakfast as I looked out my back door. The elements of the perception that caused me to run upstairs to get my camera were the deep black and white, the thin and heavy lines of the tree and the black round-oval shapes of the perched starlings.

So, I have been away from my weekly blogging for some time. My distraction was wine, and a lot of it! Since March 2012 I have been studying to become a sommelier and, after several courses, exams,and many many tastings, I only require 20 hours of service to graduate. Despite enjoying this past time, it did take the energy from my photography. However, with the hard work behind me I can now re-focus my energy/time on the photography.

To come back, my first blog is on a fun meal I had, hosted by Dorothee Rosen, with my partner Sue. I had my camera, and wine of course, and enjoyed looking, watching and shooting.

Every second of our day we are seeing things. There is a lot of visual information entering our heads all the time and our minds keep very busy processing that information. Indeed our minds never stop processing; it is active all day and all night.

With photography however, you are only seeing when you slow or stop the mind from processing and allow the image before you speak. Its like going out for a beer with friends and one of those friends cannot stop talking. You might say something, and then a second later this friend has taken your thought and is running with it and talking all sorts of gibberish. Thankfully, perhaps unlike the friend, we can stop our minds and allow the image to speak. I think that is when we develop a connection with what we see and the photograph that we take of that image fully expresses that connection.

“To me, photography is an art of observation. It’s about finding something interesting in an ordinary place… I’ve found it has little to do with the things you see and everything to do with the way you see them.” – Elliott Erwitt 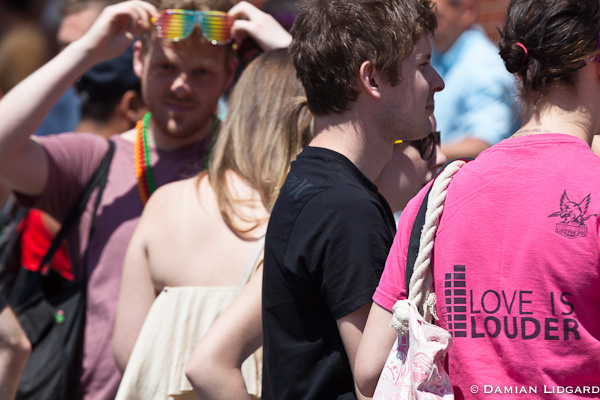 “Very often people looking at my pictures say, ‘You must have had to wait a long time to get that cloud just right (or that shadow, or the light).’ As a matter of fact, I almost never wait, that is, unless I can see that the thing will be right in a few minutes. But if I must wait an hour for the shadow to move, or the light to change, or the cow to graze in the other direction, then I put up my camera and go on, knowing that I am likely to find three subjects just as good in the same hour.” -Edward Weston 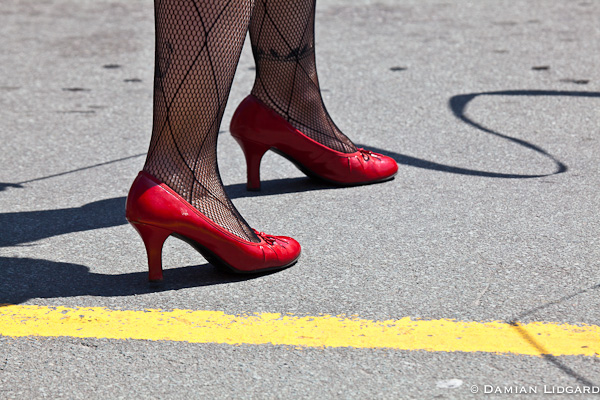 During the past week the light has been rather magical and it has led to me standing on the spot, gasping and then grabbing my camera. As Cartier-Bresson describes below, seeing and capturing these fleeting moments is a way of life, and just another way of expressing yourself.

“As far as I am concerned, taking photographs is a means of understanding which cannot be separated from other means of visual expression. It is a way of shouting, of freeing oneself, not of proving or asserting one’s own originality. It is a way of life.” – Henri Cartier-Bresson

Contemplative photography can lead one to a deeper experience of everyday life, one that you may share with others or not. The late Shambhala buddhist teacher, Chogyam Trungpa, explain this well.

THE ART OF MEDITATIVE EXPERIENCE

“The art of meditative experience might be called genuine art. Such art is not designed for exhibition or broadcast. Instead, it is a perpetually growing process in which we begin to appreciate our surroundings in life, whatever they may be. It doesn’t necessarily have to be good, beautiful, and pleasurable at all. The definition of art, from this point of view, is to be able to see the uniqueness of everyday experience.” 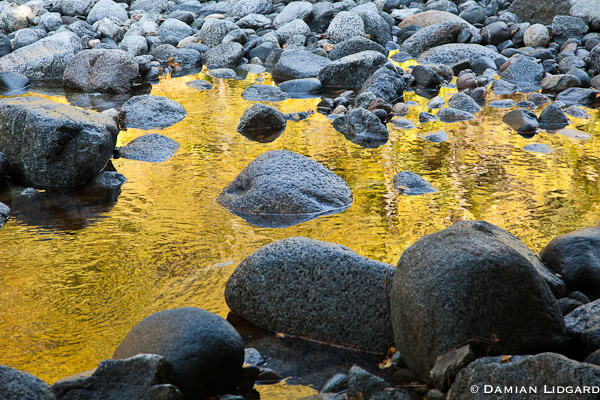 These images were taken over a 10 day period. Some were taken while enjoying the outdoors (canoeing) and others while walking the dog or cooking at home. Essentially, they represent perceptions that occurred during a typical day and when I had my camera with me.

They are nothing particularly special but exemplify the basic truth that our world is visually rich.

This is the fifty-second and final ‘Instruction’ for the Street Photography Now Project, written to inspire fresh ways of looking at and documenting the world we all live in.

After spending 52 weeks posting images from my library to meet the requirements of the instruction, I should have lots of drive to post images that I see during my week. So keep checking in! So here is the last street photography instruction:

“If you have talent, find your own way” – Cristóbal Hara