I have just finished three Xmas craft shows in Halifax, all in November. One of the interesting things of doing this work, is the people who you meet. I met a lot of interesting people in November; they provided much inspiration.

One of the people I met while at The Forum market was Gerry Lethbridge. He came to my booth and we began chatting about Sable Island. Gerry went to Sable Island in 1958 when he was in his late teens/early twenties while working for Department of Transport. He went out there as part of a small team studying the development of dunes. While we were chatting, Gerry pulled out these pocket sized photographs that he took while out there in 1958. He said that he carried these photographs with him in his wallet, so when he meets someone who might be interested he can show them.

When Gerry was on the island, the horses were being used as workhorses with people riding them and using them to pull carts.  Thanks to Gerry for letting me post his photographs in this article. 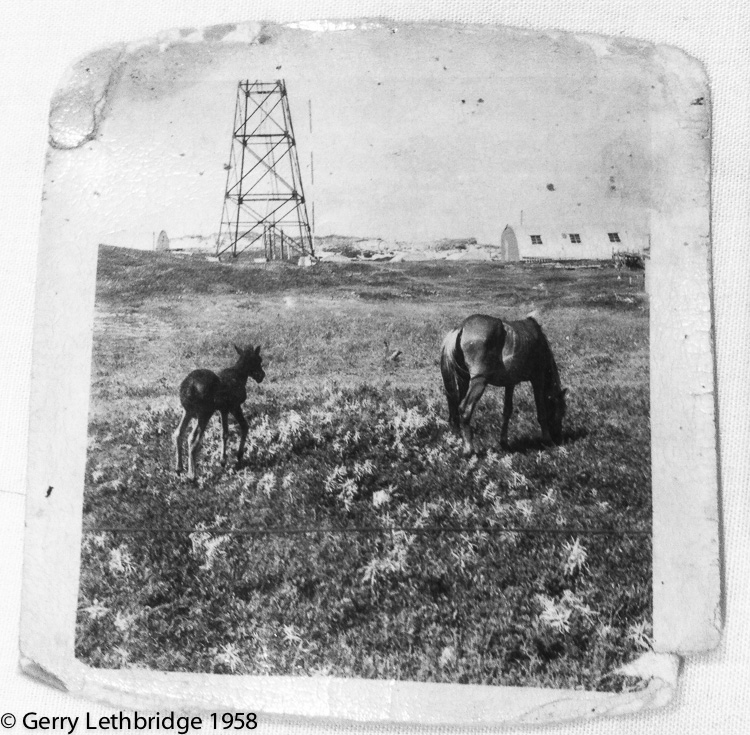 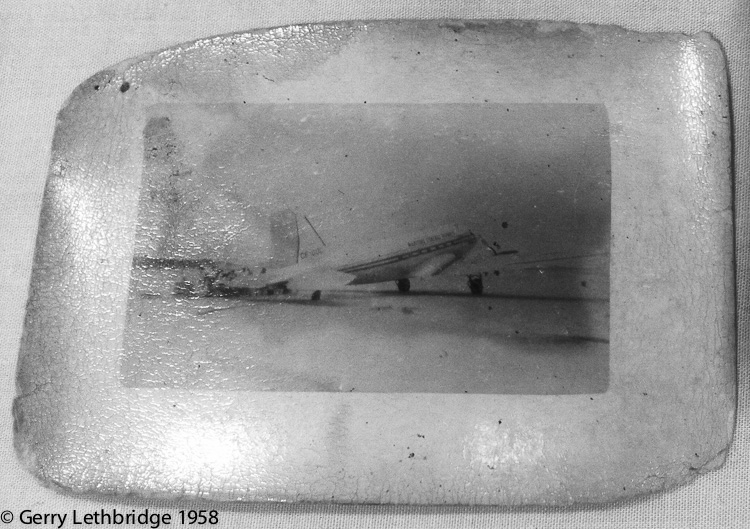 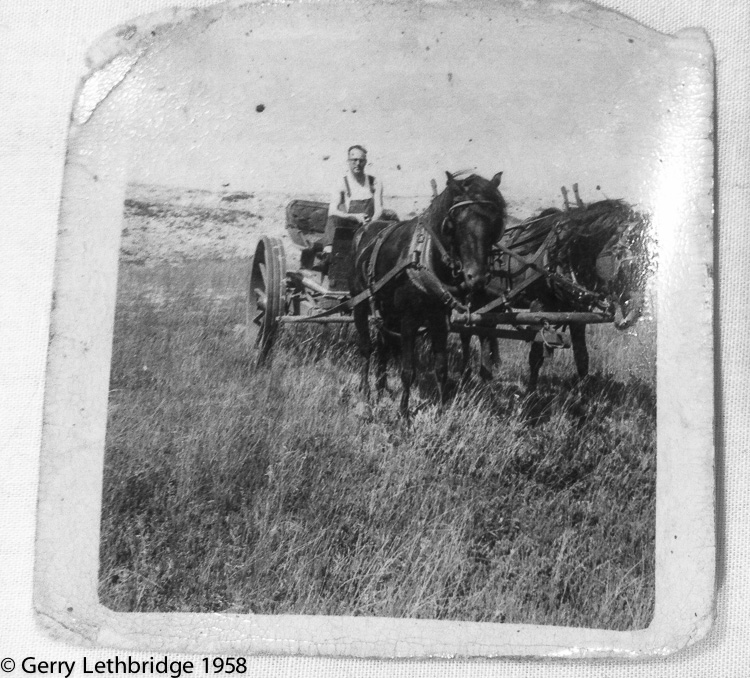 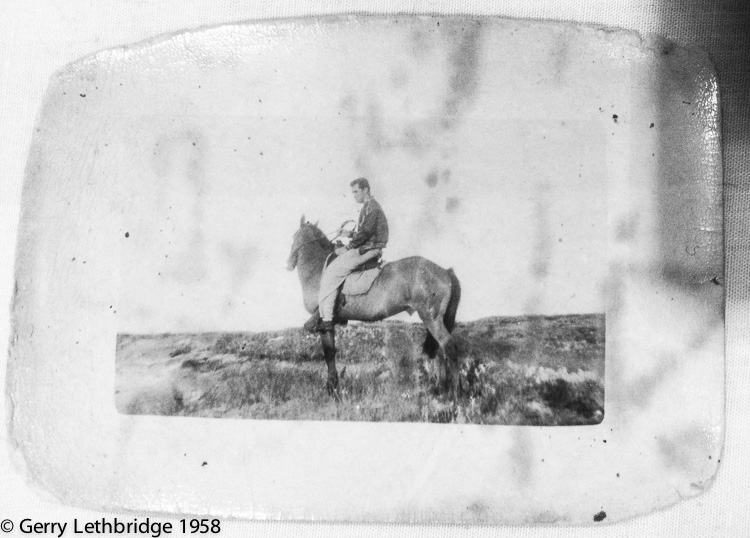